Prussian-born Adolphus Heiman, an architect, engineer, and stonemason by trade, served as Colonel of the Tenth Tennessee Infantry. His pre-war work consisted of commissions for tombstones, churches, private homes, courthouses, and schools. Additionally, Heiman is credited with designing the first suspension bridge in Tennessee. This bridge spanned the Cumberland River, connecting Edgefield with Nashville. During his time as a Confederate officer, Heiman was concerned mostly with engineering matters, leaving the responsibility of instilling military discipline in the men with Lt. Col. Randall McGavock. Confederate command, recognizing the importance of protecting crucial waterways as they were possible paths of invasion, relegated the task of river defense to Heiman. Heiman designed and oversaw the construction of Forts Donelson, Henry, and Heiman along the river banks in Stewart County, Tennessee near the Kentucky border. Unfortunately, Confederate command did not adequately prepare, fortify, or man the forts, often in direct conflict with Heiman’s reports on the condition of the forts. Heiman’s warnings remained unheeded, and in February 1862, Federal Army and Naval forces overwhelmed Forts Donelson and Henry, opening the route to all of Middle Tennessee. The Federal force under Gen. U. S. Grant’s command took prisoner all the remaining Confederates at Fort Donelson, including Heiman and his men. Officers were separated from the enlistees and sent to Fort Warren in the Boston Harbor. While in prison, Heiman contracted an illness and, though exchanged a few months later, did not recover. He died of his illness before the year was out. In retreating to a point South of Nashville as a result of the losses at Forts Henry and Donelson, Confederate forces cut the cables on Heiman’s suspension bridge on February 18 in an attempt to thwart Federal advancement. 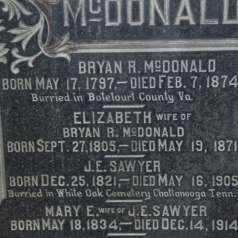 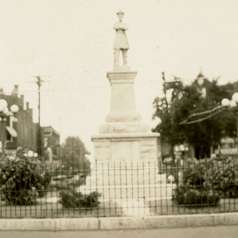 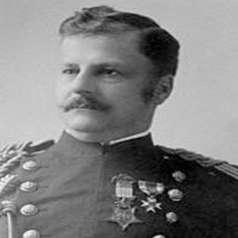 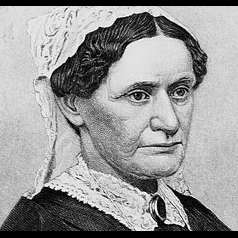