Born John Rowlands in Wales to an unwed woman, Sir Henry Morton Stanley’s early life was forged in hardships and tragedy. Stanley never met his father, and his mother left him with her father, who cared for him until he died when Stanley was just five years old. Another guardian abandoned him at a workhouse, where Stanley remained until age 15, travelling to America and reinventing himself as the American Henry Morton Stanley. A 17-year-old Stanley joined the “Dixie Greys” in Little Rock, Arkansas, attached to the 6th Arkansas Volunteer Regiment, an enlistment Stanley described as “the first of many blunders.” With the fall of Forts Henry and Donelson in February 1862, Confederate command evacuated from Kentucky and retreated through Tennessee to Decatur, Alabama. Learning of Gen. U. S. Grant’s advance down the Tennessee River, Confederate command ordered the force of nearly 40,000 troops to engage the Federals at Shiloh, Tennessee. After two days of marching from Corinth, the men formed a line of battle in the early morning hours of April 6. The Confederates twice drove the Federal troops from the field on the first day, and then from their camps. Stanley recalled the fields full of dead when the day was done saying, “I cannot forget that half square mile of woodland, lighted brightly by the sun, and littered by the forms of about a thousand dead and wounded men….” On the second day, Stanley engaged the enemy alone in the woods after the rest of his company had retreated. Outnumbered, he was taken prisoner. To escape the disease and cruelty of life in a prison camp, Stanley took the Union oath and enlisted with the U.S. Artillery. However, Stanley contracted an illness and was quickly discharged, ending his Civil War service. Stanley returned to England that year and went on to become the famed explorer of Africa. Stanley is best known for his search for Dr. David Livingstone, a missionary who had spend six years in an African village without outside contact. Stanley reportedly greeted him by saying “Dr. Livingstone, I presume?” 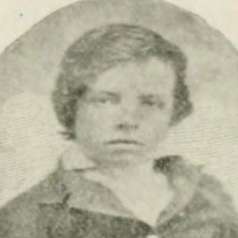 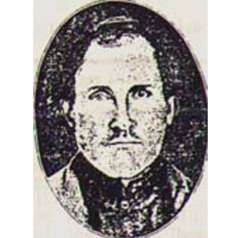 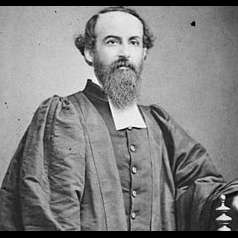 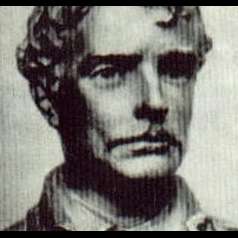