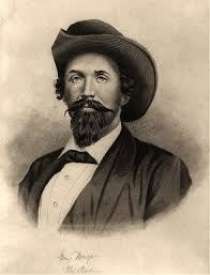 Traveling Highway 85 to Highway 292 to Celina on to Burksville, KY Livingston, as one of the crossroads of the Upper Cumberland region, was an important place in the Civil War career of Confederate cavalry Gen. John Hunt Morgan. Morgan's raiders first came here on July 7, 1862, as they approached the Kentucky line for a successful summer raid. Three weeks later, they returned to Livingston where Morgan decided to split his force. Col. Basil Duke took one group to Sparta while Morgan took the remainder of the command to Knoxville.