Bill Dance Signature Lakes will connect the world’s most-loved angler with some of Tennessee’s greatest natural resources — its lakes. Already known for its premier fishing spots, this program will make Tennessee a best-in-class destination for anglers worldwide — beginners, experts and every skill level in between.

Bill Dance, professional bass fishing’s first superstar, has taught generations to fish. Dance began competing – and winning – in bass tournaments in the early 1960s. With over 2,000 shows under his belt since 1968, he has educated millions of fishing enthusiasts as host and producer of “Bill Dance Outdoors” and “Bill Dance Saltwater, airing respectively on the Outdoor Channel and Sportsman Channel. From his production studio in Collierville, Tenn., Dance oversees a fishing empire that includes his TV shows, tackle endorsements, how-to seminars, and a series of popular “blooper” videos. Dance has written seven books and his articles have been published in Sports Afield, Field & Stream, Bassmasters, Outdoor Life and more.

Dance’s accomplishments, techniques, and fishing savvy have been recognized through countless awards, including 23 national B.A.S.S. titles, three-time B.A.S.S. Angler of the Year, 40 top-ten finishes and eight-time Bassmaster Classic Qualifier. In 2021, Dance received his Honorary Doctorate from the University of Tennessee for his outstanding contributions to the sport.  Country superstar Luke Bryan also celebrated the fishing legend in 2021 with the release of an ode titled “Bill Dance.” For over five decades, Bill Dance has served as an ambassador to the state of Tennessee, always filmed or photographed wearing his trademark orange and white University of Tennessee cap.

Bill Dance Signature Lakes currently include 18 lakes in all three regions of the state, touching 13 state parks and 39 Tennessee counties.

In addition, nine “small venue” lakes entice anglers of all ages and experience levels to enjoy the outdoors while experiencing an above-average catch rate.

Bill Dance Signature Lakes, a statewide program, encompasses lakes best suited for a diverse offering of experiences for anglers of all skill levels. The program will include infrastructure improvements both above and below the water, along with branding and marketing to drive visitation and economic impact. Development includes: 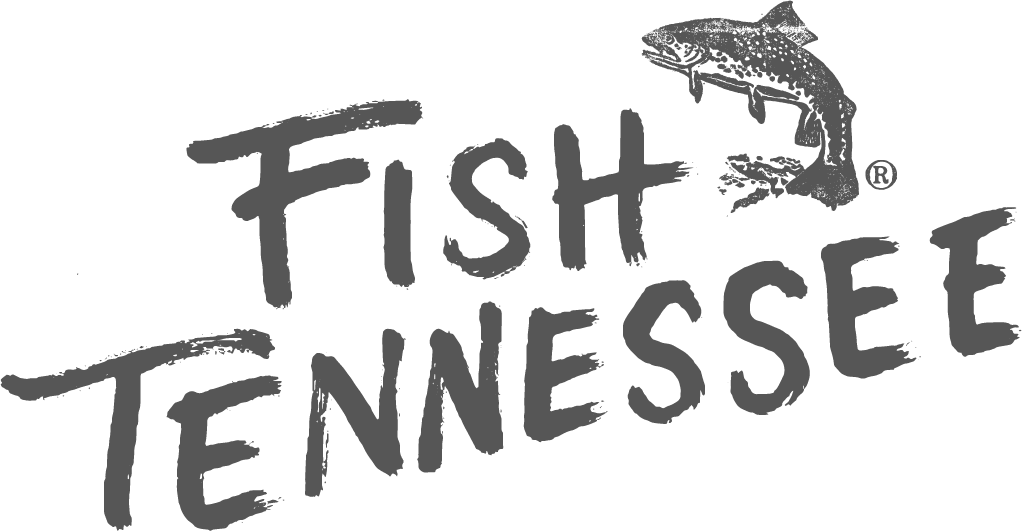 Natchez Trace: lake managed by TWRA and accessible by paddleboats and motorboats.

Fayette County: A 177-surface-acre lake. Managed by TWRA as a state fishing lake and accessible by paddleboats and motorboats.

Optimized for: Smallmouth and Largemouth Bass

Reelfoot Lake State Park: 15,000-acre natural lake created by the 1811-12 earthquake; managed by TWRA and accessible by paddleboats and motorboats.