In the pre-war years, John McCline was a slave to the Hoggatt family on the Clover Bottoms plantation outside of Nashville, Tennessee. He grew up without his mother and sister, both of whom had died, and with his father, Jack McCline, enslaved on another plantation in an adjacent county. Then a young boy, John’s family at the Clover Bottoms consisted of his grandmother Hanna and three brothers. In December 1862, McCline attached himself to a passing group of Union soldiers, the Thirteenth Michigan Infantry, and remembered quite vividly passing by the Clover Bottom mansion for the last time. “I could see plainly…Mistress Hoggatt, her two nieces, the Doctor [Mr. Hoggatt], and the house girls, standing on the lawn, looking at us Union soldiers pass, for I was one of them, indeed, and in action,” he recalled in his memoirs. McCline served the Thirteenth Michigan in various capacities with gradual responsibility until the close of the war. Unlike the regiments of the United States Colored Troops in which African American males were trained and equipped to serve as soldiers, McCline acted mainly in noncombatant support roles by assisting teamsters in caring for horses and mules, gathering water and wood, and maintaining officer uniforms and boots. His memoir Slavery in the Clover Bottoms relates his wartime experiences, including firsthand accounts of the aftermath of battles throughout middle Tennessee. Of the fighting at Murfreesboro, McCline recalled how “Thousands of soldiers, [were] killed where they stood—no breast works—and here they lay in heaps, ready for burial.” They had been “shot in every conceivable manner—hands, arms, and legs literally blown off; and where the blood had oozed from their wounds, it had frozen.” That wasn’t McCline’s only encounter with “real war.” Though unable to take the battlefield with his regiment during the fight for Chattanooga, McCline delivered supplies to the frontlines under enemy fire. 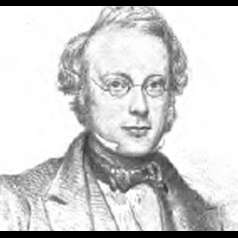 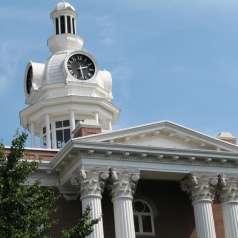 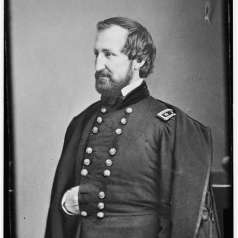