In the fall of 1862, a detachment of Federal cavalry scoured the countryside surrounding the recently conquered Confederate Fort Donelson in search of guerillas antagonizing Federal operations in the area. Two of the men they encountered, brothers John and George Hinson, had already been connected to spying, leading Federals to believe they were once again involved. Ignoring their vows of innocence, the Federals tied them to trees, shot them, decapitated them with a sword, and placed their heads on the gateposts in front of the Hinson homestead. Upon learning of his sons’ fates, John “Jack” Hinson devised a plan for vengeance. Too old to join the Confederate army at age 57, Hinson contracted a local gunsmith to build a custom sniper rifle. The resulting .50 caliber caplock rifle had a 41-inch long, heavy octagonal barrel, and an overall weight of 18 pounds; it required support by a tree limb or some other rest when firing. Hinson paid numerous visits to Dover and the area surrounding the Federally occupied Fort Donelson, learning the routines of the soldiers and gathering other intelligence. He also scouted out tactical positions overlooking the river from which he could carry out his intentions. When he felt he had sufficiently studied his enemy, Hinson set his plan in motion. In the spring of 1863, Hinson ambushed and killed the man responsible for issuing the order to murder his sons and the sergeant responsible for placing their heads on the gateposts. Initially, Hinson believed he had extracted his pound of flesh and put his gun away, but when Federal troops burned the Hinson home, he found his gun and went back to work. From a ridge overlooking the Tennessee River, Hinson sniped Federal officers on the decks of ships struggling to power through the surging currents of the Towhead Chute. With each kill, Hinson made a mark on the gun, and by the end of the war, it totaled 36 kills. Historians estimate the total number of kills to be even higher than this, totaling between 80 and 100 kills. 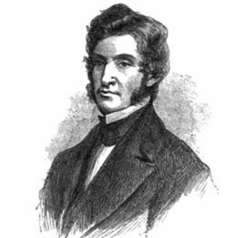 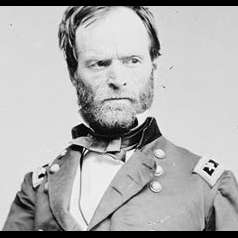