Belle Edmondson, Confederate smuggler, was born in Mississippi. On the eve of the Civil War her family moved to a Shelby County farm on Holly Ford Road (now Airways Boulevard), about three miles from the Mississippi border and eight miles southeast of Memphis. The Edmondsons were staunch Confederates; two of Belle's brothers served in the army.

The Edmondson farm was located in a no-man's-land, with parties of scouts from both armies patrolling constantly. Union pickets covered the roads, while Confederate lines were less than 30 miles south. According to her diaries and letters, Belle Edmondson became adept at smuggling information and supplies for the Confederates, carrying letters and money in her bosom and medicine and supplies under her petticoats. Returning from one visit to Memphis, she made a skirt of gray uniform cloth, pinned hats inside her hoops, and tied a pair of boots under her skirts, counting on the fact that Union officers were reluctant to search women.

When her many trips back and forth attracted the attention of Union General Stephen A. Hurlburt, he issued a warrant for her arrest, ending her adventures. In 1864 she moved to a plantation in Clay County, Mississippi, for the rest of the war. She died in 1873 and was buried with her parents in Elmwood Cemetery in Memphis. 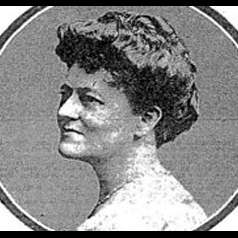 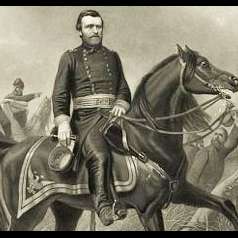 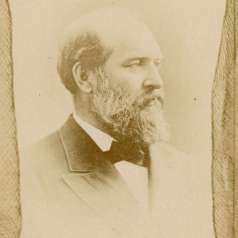