Virginia Frazer Boyle, "Poet Laureate of the Confederacy," was born in Chattanooga on February 14, 1863, to Charles Wesley and Letitia Austin Frazer. After the Civil War, the family moved to Memphis, where her father practiced law. Boyle challenged tradition by reading law in her father's office and researching cases for him. On a visit to the Gulf Coast in 1873, the ten-year-old Boyle read a poem to Jefferson Davis. According to the story, he crowned her with a wreath of jessamine and proclaimed her to be "poet laureate of the Confederacy."

Boyle's professional literary career began when she was fourteen, and Harper's Weekly accepted a poem she had written. Her grandmother insisted she return the $25 check, saying no gentlewoman would accept money for work. They compromised by giving the money to charity.

Boyle married attorney Thomas Raymond Boyle in 1894. Her first published prose was the southern-dialect "Hoodoo Tales." Other works included a 1905 novel, Serena, and a 1906 poetry collection, Love Songs and Bugle Calls. Each year she wrote an ode to the Confederate dead, and in 1910 the United Confederate Veterans made the title given to her by Jefferson Davis official.

World War I brought out her patriotic fervor, and her poems "Union" and "Christmas in Argonne" were translated into several languages. France honored her for her services to the Red Cross, the Women's Committee on National Defense, and the Writer's Bureau on Public Information. Canticle, A Song of Memphis was set to music and performed by massed choirs in 1919. She died on December 13, 1938, while working on a novel about Hernando De Soto. 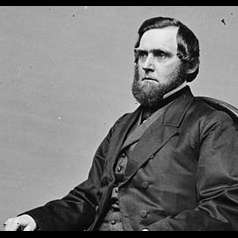 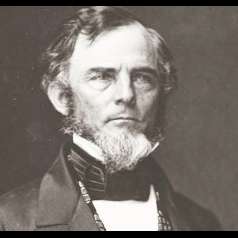 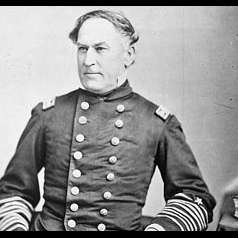