Samuel Hollingsworth Stout, who became famous for developing mobile hospitals, began his Confederate military career as regimental surgeon of the Third Tennessee Infantry Regiment, training with and treating the men at Camp Cheatham located in Robertson County, Tennessee in 1861. Due to the protracted illness of many of the men in his regiment, Stout recommended the relocation of the regiment to another camp. As a result, the Third Tennessee was ordered to complete training at Camp Trousdale in Sumner County, arriving on July 26. Stout resumed his treatment of the men “in a well appointed hospital tent near a spring of excellent water,” moving with his men to Bowling Green, Kentucky, after orders came down for the city to be occupied. On October 1st, Stout was transferred to Nashville for “General Hospital duty” at Gordon Hospital, in which capacity he served until the fall of Tennessee’s capital in February 1862. Stout relocated to Chattanooga, and shortly after his arrival, he was made Medical Director of Hospitals for the entire Army of Tennessee. In this capacity, Stout was in charge of coordinating the acquisition of medical supplies and materials, the management of doctors and other medical personnel, and the near constant relocation of 60 hospitals in Georgia, Alabama, and Mississippi. After the war, Stout taught at the Atlanta Medical College before resuming private practice in Georgia, and then Texas, where he died in 1903. 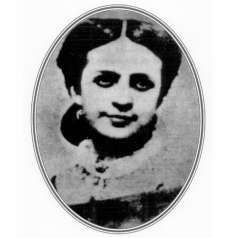 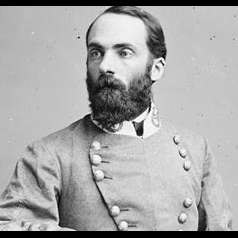 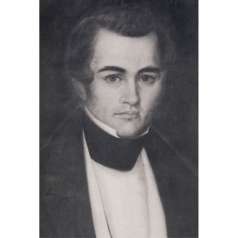